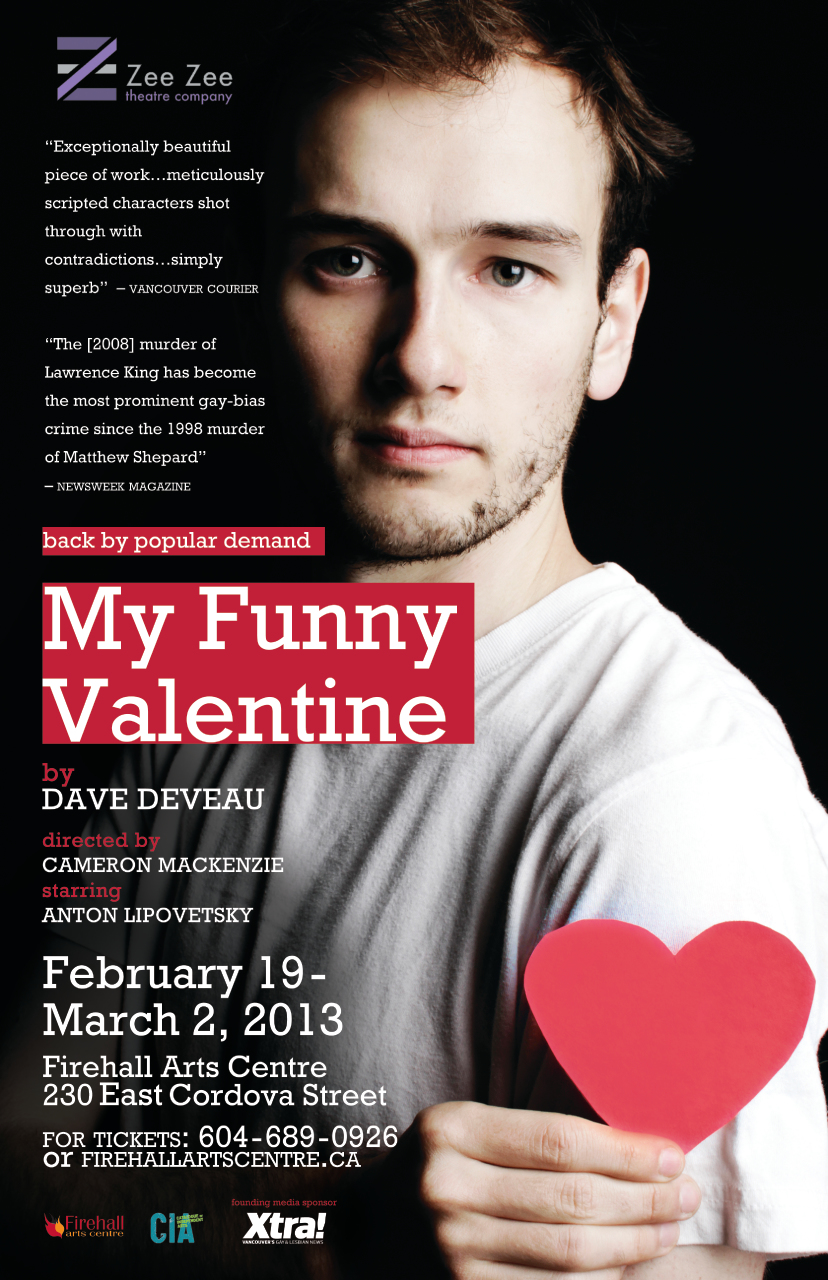 IN 2008, FIFTEEN-YEAR-OLD OXNARD, CALIFORNIA RESIDENT LAWRENCE KING ASKED A BOY INHIS CLASS TO BE HIS VALENTINE.

The next day that boy shot and killed him during first period. My Funny Valentine explores the ripple effect hate has on a community by following fictional characters on the fringes of the murder who are forever changed because of it:

Helen, who taught the dead student years prior, has become an advocate for changes in how schools navigate “problem” children; Gloria was down the hall in another classroom when the gunshot went off, but will forever be branded as a student who went to “that school”; Hal may have had online conversations with the young student prior to his death, and doesn’t want anyone to accuse him of anything unsavoury; Rhonda has just received one of the dead boy’s organs; Roger taught the boy, but doesn’t believe that his newfound martyrdom is called for; Ray’sson had an altercation in a locker room with the boy, something which will never be solved in the wake of his death; Bernard’s journalism career is catapulted forward by being the first on the scene, but he’s conflicted about prospering from the death. Haunting, moving, and strangely comedic, MyFunny Valentine cracks open the greater humanity of a community trying to heal a wound.

“The characters in My Funny Valentine were compelling and nuanced. Their distances from the action allowed what could have been a straightforward real-life horror story to unfold like a murder mystery, a whydunit where the answer will never make any sense”   - Mark Leiren-Young, Vancouver Sun

“Timely and sensitive, the return of My FunnyValentine is a much-needed dose of social consciousness, good theatre, and reflection.”  - Alan Woo, Fun! Fun!Vancouver!

“Deveau’s nuanced depiction of a community in mourning is filled with well-developed, compelling, and contradictory viewpoints. The balance he achieves amongst these arguments is a masterful one, and he transforms what would have been a soapbox into a profound and aching series of questions about identity, compassion, and our ability to change as a society.” – Brian Paterson, Laura Murray PR

‎”Bringing that same respect and care to the creation of each character, Deveau has uncovered their unique beauty and individual humanity. They have become flesh and blood, not merely footnotes to a murder…"My Funny Valentine" is the most important piece of theatreI've seen in Vancouver in the past year. No, longer.” - Greg Armstrong-Morris, Xtra 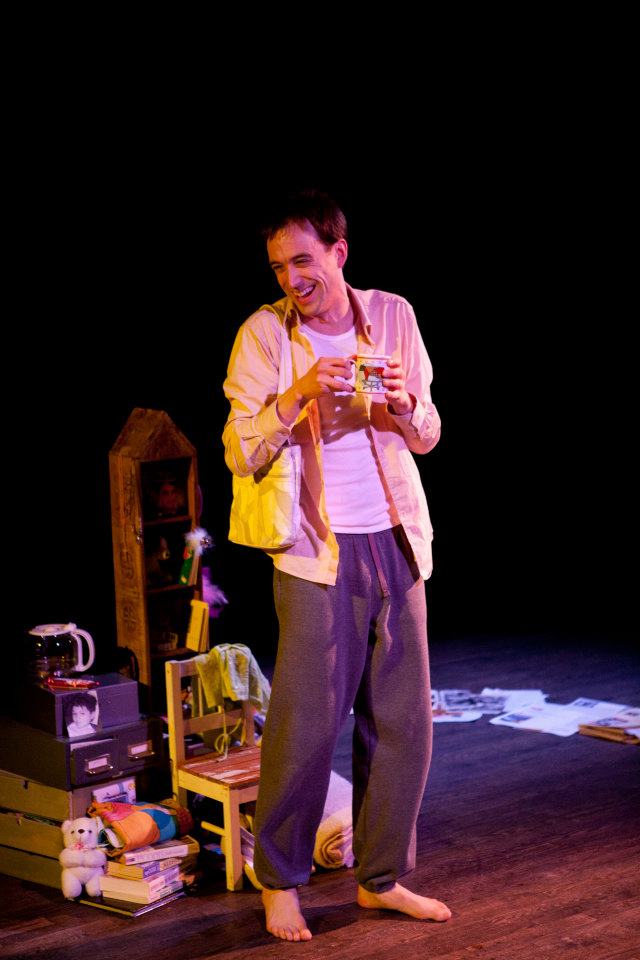 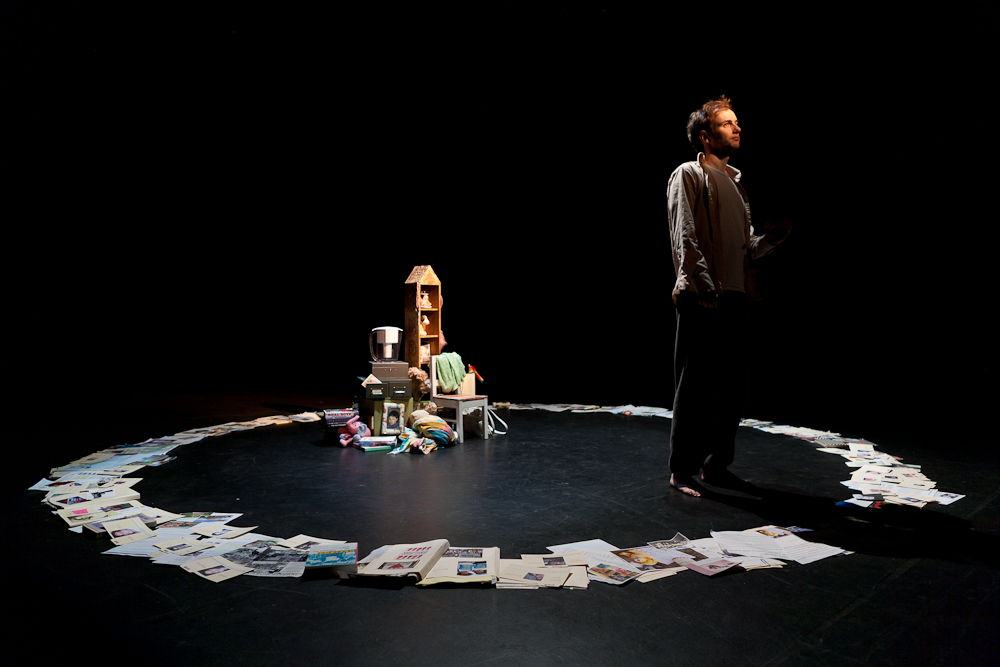 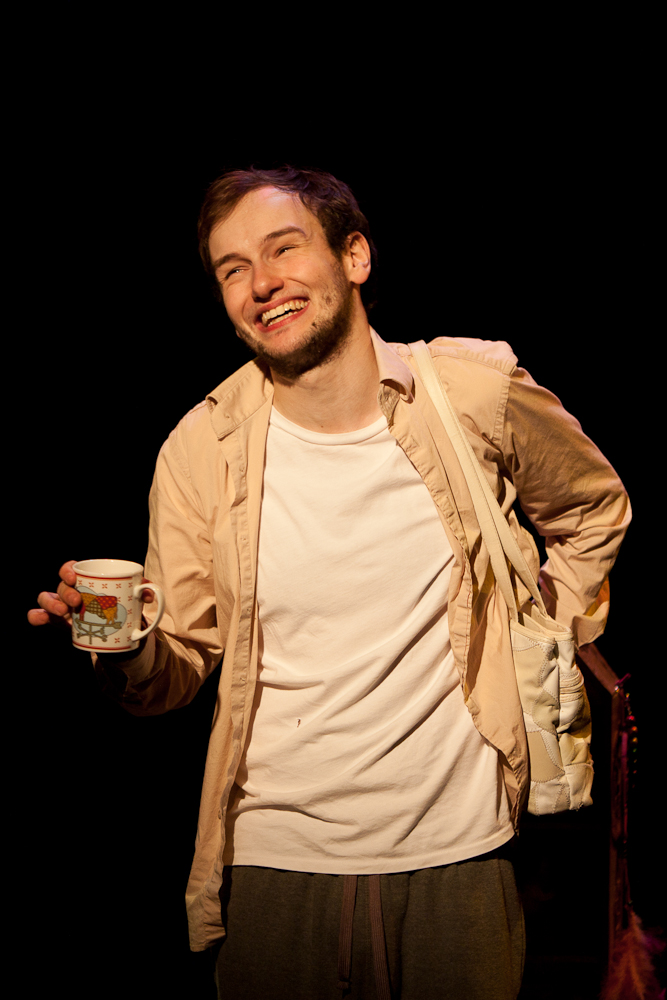 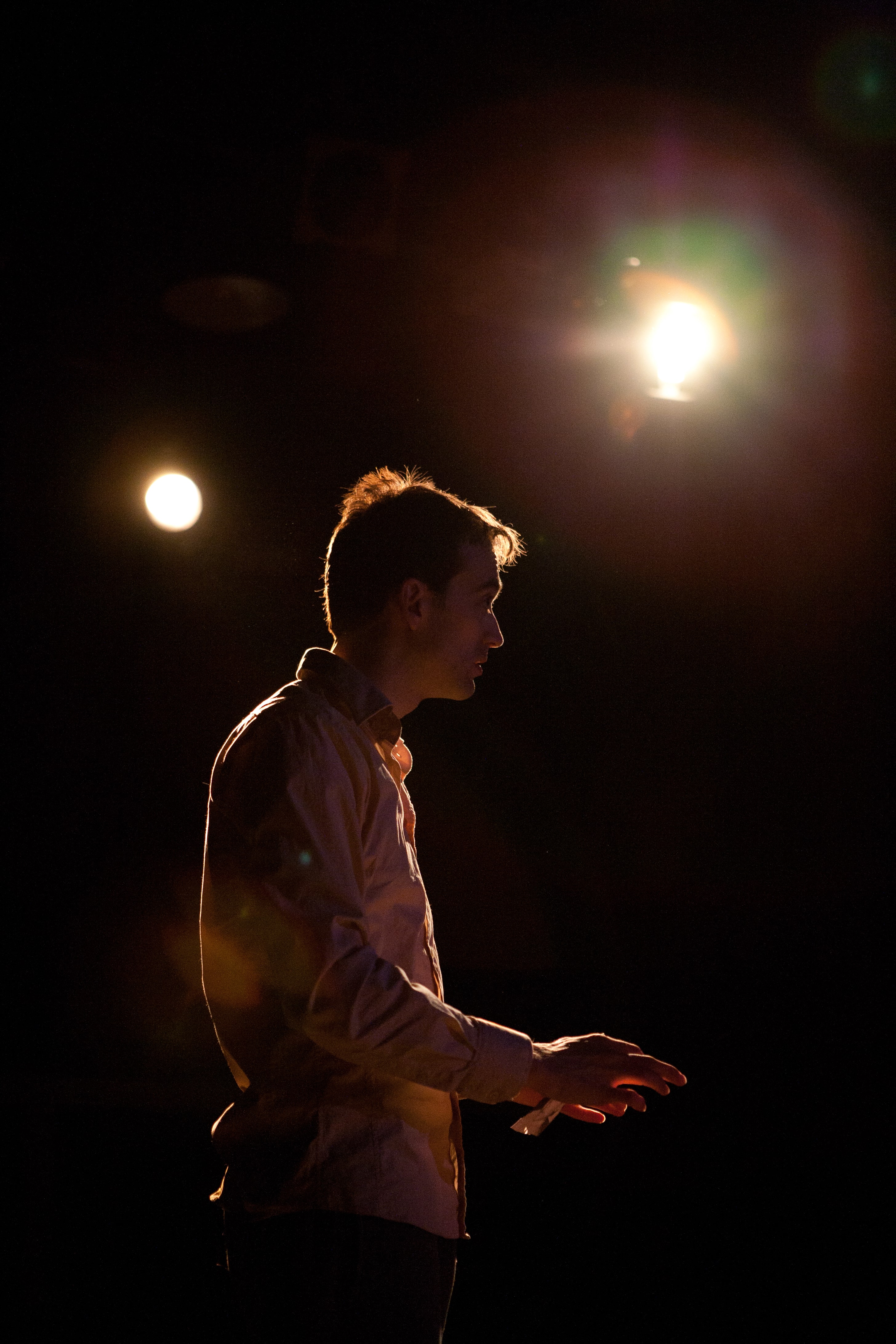