As an award-winning writer, Dave Deveau investigates
queer themes that speak to a broad audience.
His work has been produced across North America and in Europe. 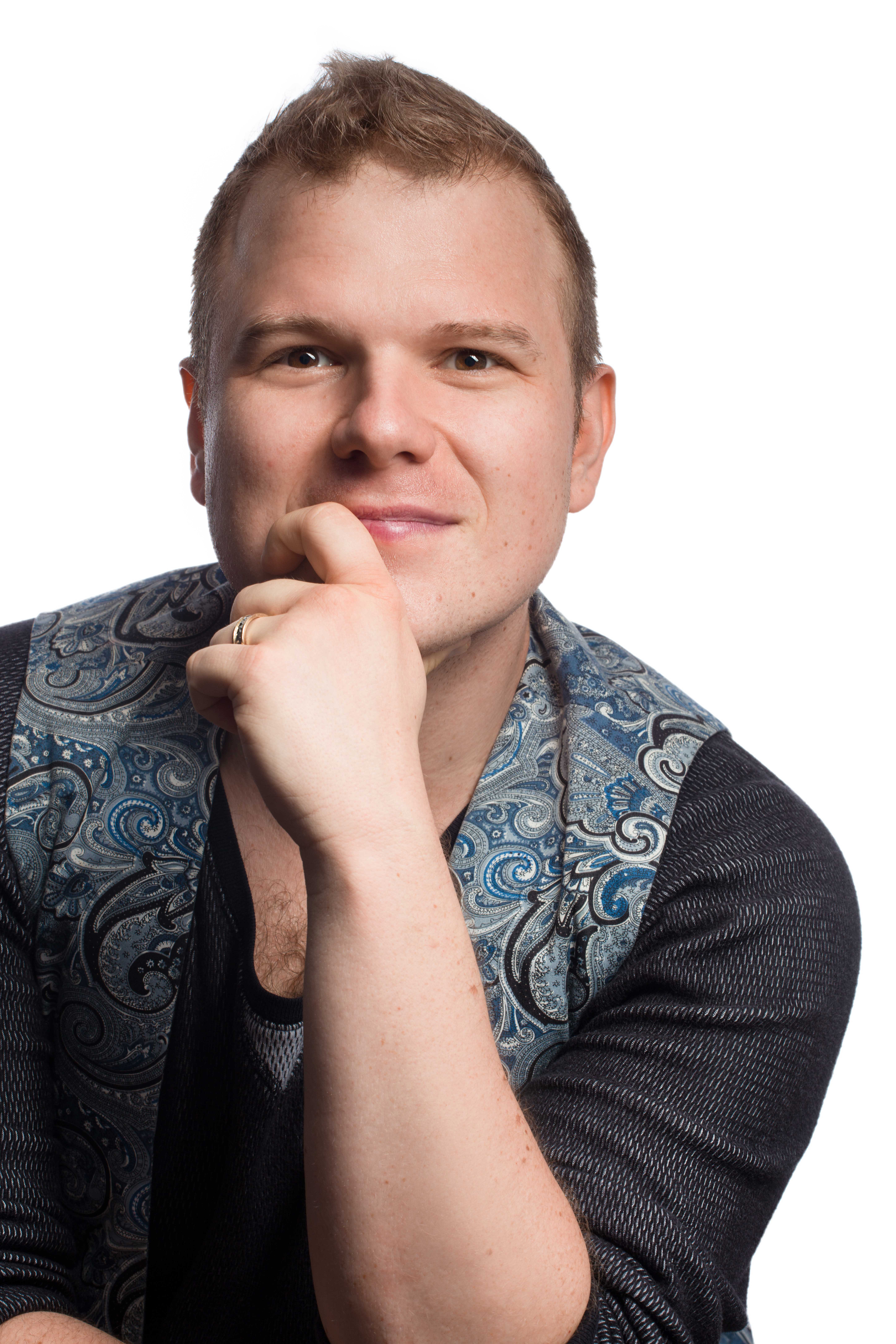 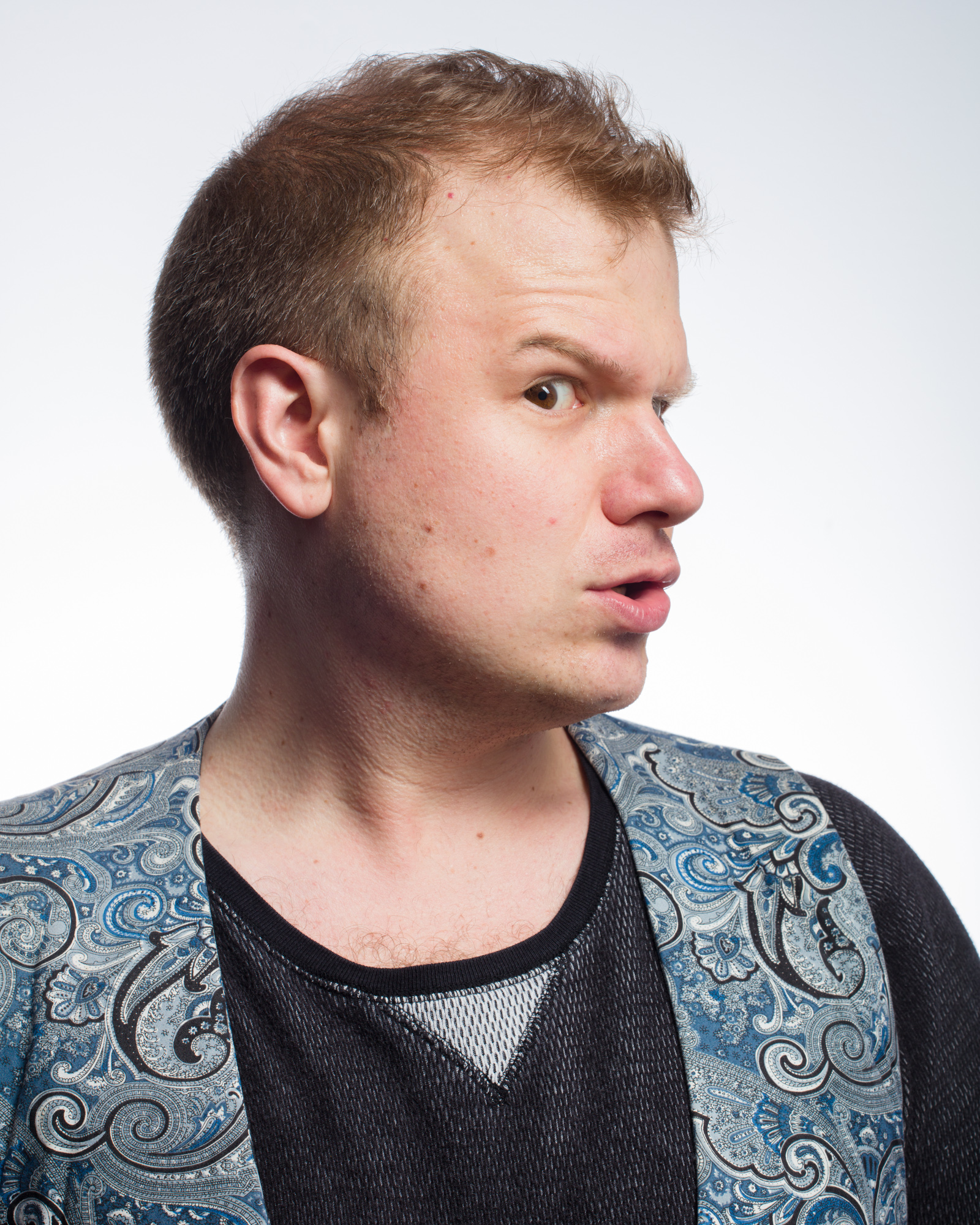 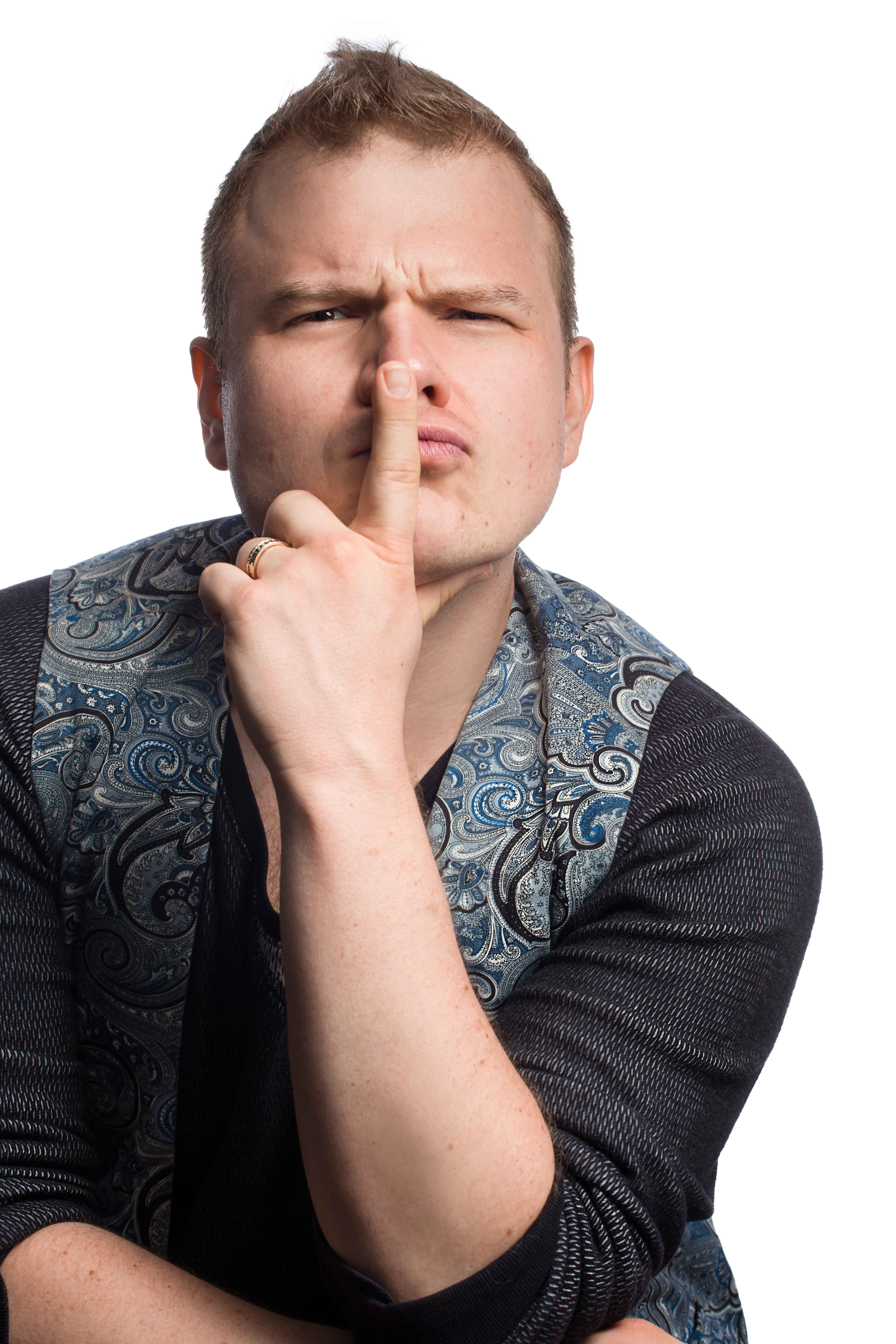 As an award-winning writer, Dave Deveau investigates queer themes that speak to a broad audience. His work has been produced across North America and in Europe. He is the Playwright in Residence for Vancouver’s Zee Zee Theatre who produced his plays Nelly Boy, Tiny Replicas, the critically-acclaimed My Funny Valentine (Sydney Risk Prize, Jessie Nomination, Oscar Wilde Nomination – Dublin), Lowest Common Denominator, Elbow Room Café: The Musical (with Anton Lipovetsky), Dead People’s Things and Holiday at the Elbow Room Café. He is deeply devoted to developing intelligent, theatrical plays for young people that foster conversation. His plays for young audiences include Out in the Open, tagged (Dora nomination) and Celestial Being (Jessie Nomination) for Green Thumb Theatre., Ladies and Gentlemen, Boys and Girls (Dora nomination) for Roseneath Theatre and the drag-theatre hybrid Parents Are A Drag (commissioned by Vancouver International Children’s Festival). He is currently working on commissions for Zee Zee Theatre, Arts Club, The Cultch, Carousel Theatre for Young People and Nashville Children’s Theatre. In total, his plays have been nominated for 21 Jessie Awards, 4 Ovation Awards and 4 Dora Awards. He is represented by Marquis Literary.  He is published in Scirocco’s Fierce anthology and his first book called CISSY: Three Gender Plays was recently published byTalonbooks. He lives on in Vancouver with his husband Cameron Mackenzie and their almost three year old.

The latest: His new musical This Is It (written with Anton Lipovetsky) premieres with Nashville Children’s Theatre in January 2021.

He is represented by Marquis Literary www.mqlit.ca

2017: Residency, ASSITEJ Capetown, The Cradle of Creativity, The Next Generation

2015: Harold Greenberg Award – Best Screenplay Us in Nine Months (based on my play Tiny Replicas)

Parents Are a Drag (Trailer)

Be the first to experience Conferencos before it’s publically available.
Thank you! Your submission has been received!
Oops! Something went wrong while submitting the form.