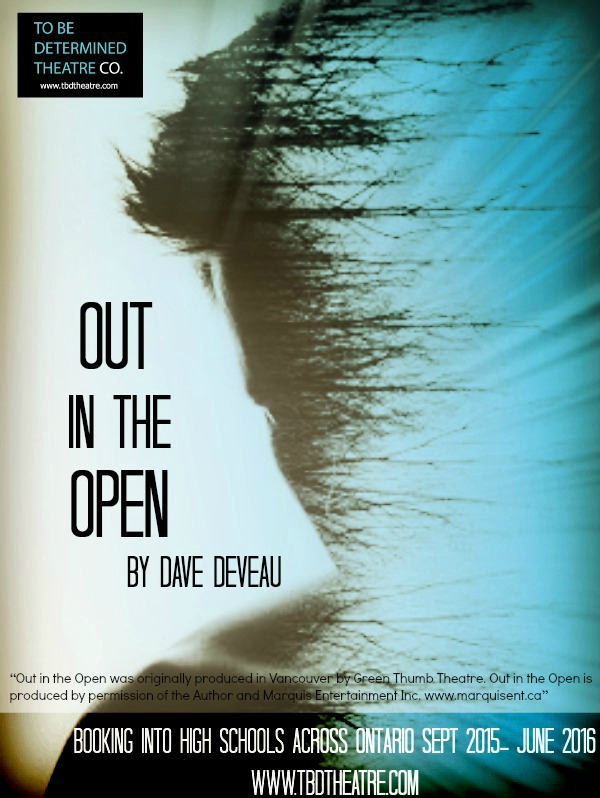 Out in the Open

Adam convinces Stephen, his best friend, to go on a camping trip for the long weekend, even though Stephen can think of nothing worse than being cold, dirty and bored, not to mention having a lack of indoor plumbing. When the two boys get lost in the woods it becomes clear in their lighthearted banter how much gender stereotyping has forced them both into roles they aren’t sure they fit: Stephen is clean cut, fashion conscious and sophisticated while Adam is laid back, sloppy and girl crazy.

But in a moment of truth one of them reveals a secret they have been hiding for fear of losing everything they know as “normal”. How will the other react? What will this mean for their friendship? Both of their worlds are changed forever and the boundaries of stigma, acceptance and friendship are pushed. How do we deal with our own fears and issues when faced with a shift in what we thought we knew?  Out in the Open explores the experience of having to reveal your personal truth and the terrifying reality of revealing and receiving a secret. 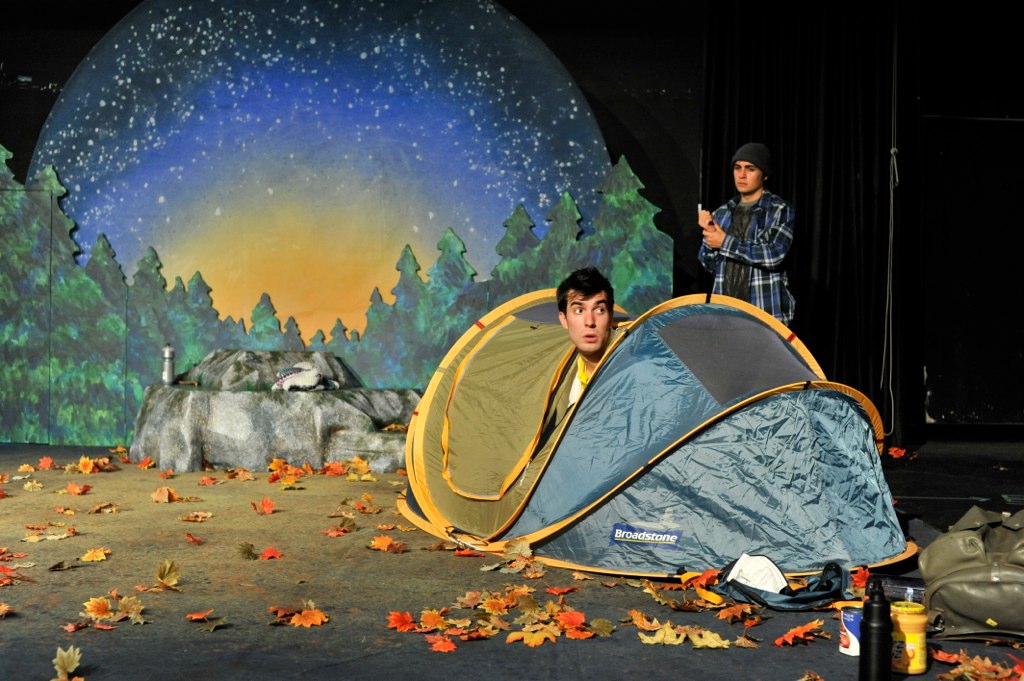 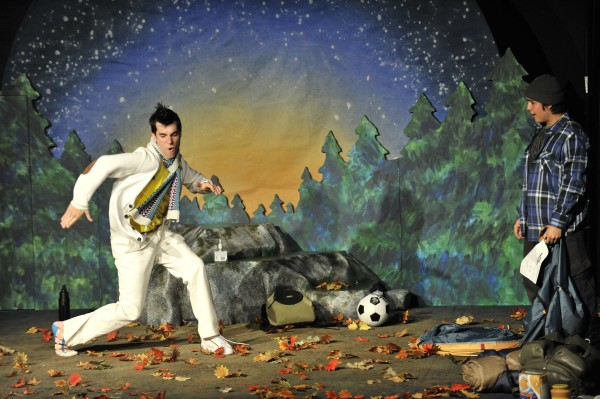 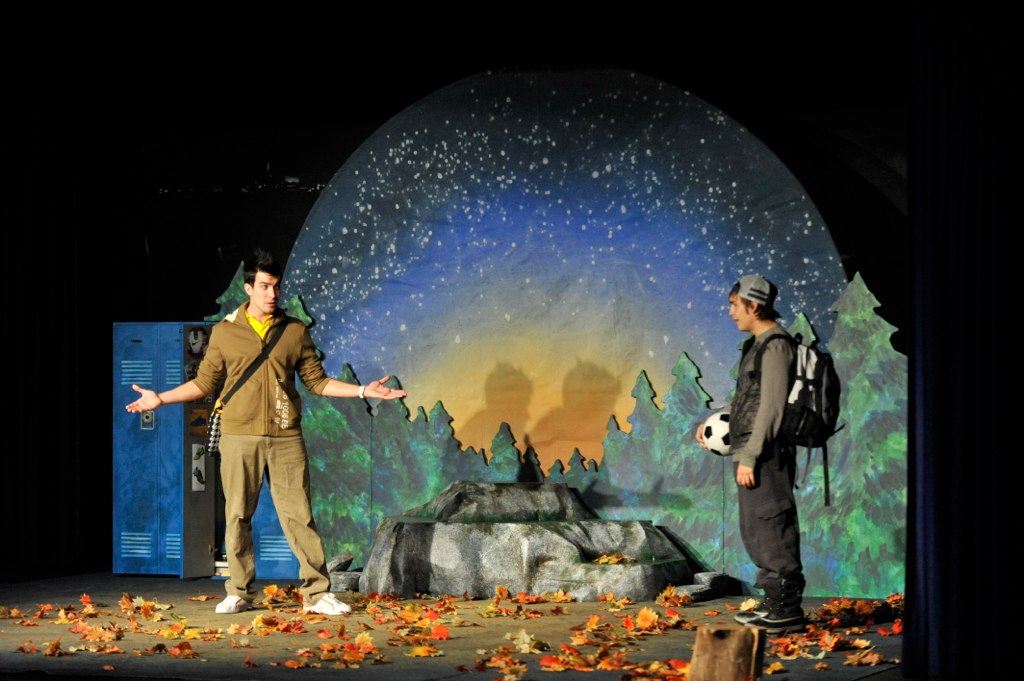 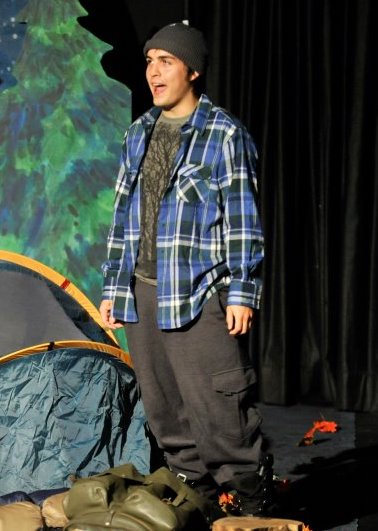